Which Is Better: Live Theatre or Streamed Productions? 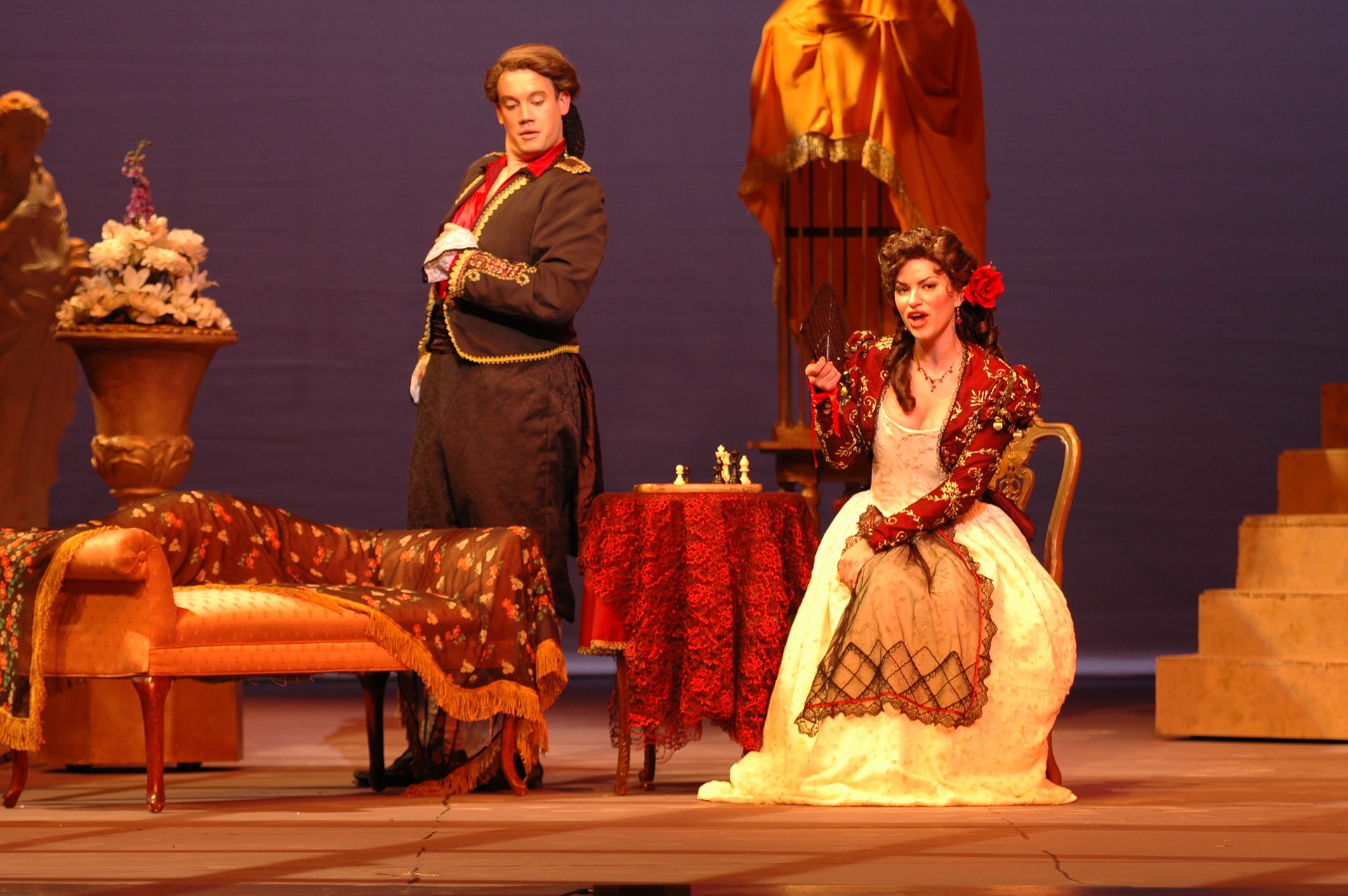 Great question or trick question? Now that live theatre is returning with more and more productions each week, what role will streaming play going forward? Will it replace live theatre or fade into the background? Let’s break it down.

The Case for Live Theatre

People attend live theatre because they want to go on an emotional journey. They want a communal exchange with the actors and other audience members. They want a night out. They want to experience something that has never happened before and will never happen again, in that same way, with those same people. The buzz and energy of an audience feeds the performers, and this is the thing that makes theatre “alive.” And then, as if by magic, sometime during this communal exchange, the individuals of an audience become a collective body with one beating heart.

This is why there’s nothing like live theatre, and this is why people keep coming back.

Some drawbacks to live theatre are that ticket prices can be cost-prohibitive, especially for families, and that in live theatre, anything can happen! Ask a stage manager or house manager about what could go wrong during a show, and they’ve already lived through it: power outages, ill or injured performers or audience members, technology fails, natural disasters. These things and more have stalled or stopped a performance. Another limitation is that the audience can only be as large as your house size. It can be cost-prohibitive for a theatre to extend a run, even if it was deemed a “successful” show.

The Case for Streamed Productions

Streaming productions have opened up possibilities for theatres that were not accessible before. Your audience is no longer made up of people who can physically attend your theatre. This doesn’t just cover people who are too far to make the trip. With streaming, things like mobility, health, weather, childcare, and transit are no longer required to see your show, and for many, this is a huge relief.

You have unlimited potential to grow your audience from. . . everywhere, and you don’t even have to add seats to the house!

Additionally, in the event that your venue needs to close or be renovated, streaming archived productions may be just the thing to get you through reopening. Or maybe your company has an itinerant model, and you film your production and decide to run a primarily digital theatre company.

Streaming is not without its downsides. The cost of filming and editing a quality video of your production can be very prohibitive, especially if you’re already struggling financially as a company.

Then there is the additional cost of the streaming technology itself, whether you’re doing a live stream or a video-on-demand option. With added technology, there also can be a learning curve on part of the practitioners, the administrators, and the audience which opens up more doors for “things that could go wrong” that are just not applicable in a live theatre.

Will audiences return to live theatre if they can just stream it at home? Yes, in fact, evidence shows that streaming increases demand for tickets to a live show. Need another example from an adjacent industry? Music is freely accessible, and yet artists continue to sell out live concert venues.

Live theatre has been performed for more than two thousand years and has been competing with film for over a century. It’s survived at least two plagues and is performed in many different modes and styles all over the world. It’s here to stay.

Will audiences want streaming once theatres are back open? Yes, because they’re already streaming a lot of content at home, and not everyone can get to your theatre for the reasons listed above. Streaming productions offer an audience experience without having to leave your couch. They too are here to stay.

So which is better: live theatre or streamed productions? It depends on who you ask, and the truth is, you can have both! Consider a hybrid approach where both live performances and digital options are offered to your audiences. Theatres and audiences alike can reap the benefits of both streaming and live performances at the same time.

By offering streaming and live theatre productions, theatre is more accessible than ever before. And with On the Stage, streaming is simple and cost-effective for your company. Let us show you how. Learn more about our digital tools by booking a demo today.

Video on Demand is Your Community Theatre’s Secret Weapon