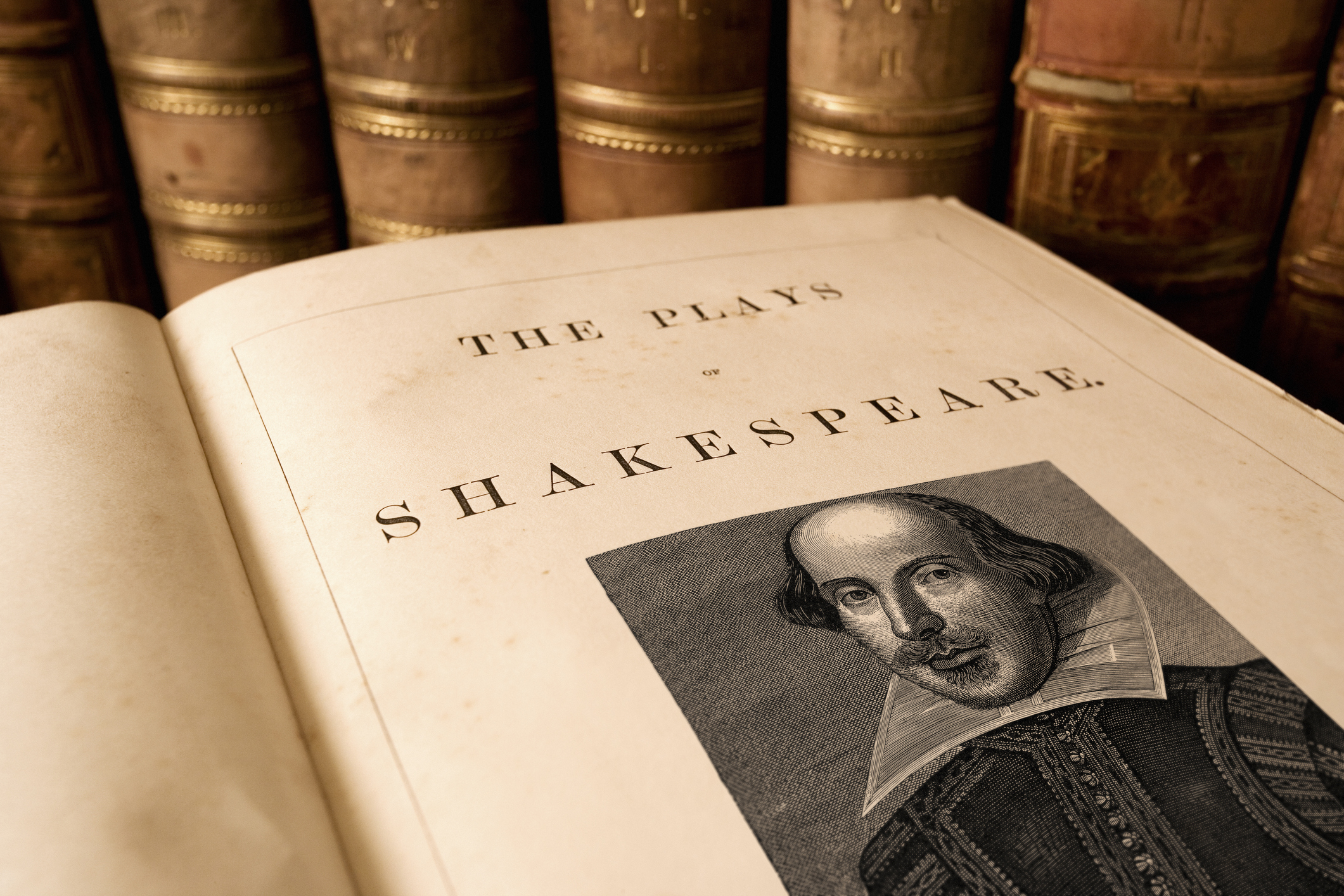 One of the amazing things about Shakespeare is that he continues to be a playwright for all times. And these pandemic times prove no different. The bubonic plague hit London so hard in 1593 that theatres closed for 14 months - and that was when Shakespeare was just starting out! Theatres shut down again and again in the early 1600s due to additional outbreaks, so Shakespeare’s entire writing career happened in the shadow of a pandemic. More than 400 years later, as we also emerge from this current global plague, there are a few lessons we can learn from the Shakespearean theatre.

One of the things that make Shakespeare challenging to read and stage is all the entrances, exits, and scene changes. A few characters enter, have a short conversation, and then they all leave, and a new set of characters come in, and it repeats. This setup works well for social distancing for the actors in these times, and if staged accordingly, it won’t even look like a work-around. Most Shakespeare scenes only have a few characters present in one conversation before they all leave or one of them stays and “hides” to eavesdrop on the next conversation or a new character’s soliloquy. Social distancing allows these hiding scenes and asides to be more believable, because most of the time, they are just. . . not. And so many Shakespeare scenes include pages of text where only one actor is speaking, either to a group or as a soliloquy. (His main tragedies are full of them!) Community theatres can use this to their advantage when they are selecting and staging their next Shakespeare play if they are looking to maintain certain safety protocols for the cast.

The Bard himself wrote that “all the world’s a stage,” and if your community theatre isn’t ready to open its doors, there are many outdoor alternatives to consider. (We’ve even got an entire blog on this topic right here.) Shakespeare’s original Globe Theatre was an open air theatre with some covered seating, so outdoor Shakespeare is nothing new. Public parks or even a public forest tend to be a good fit for many Shakespeare plays. So many scenes take place outside, but Shakespeare’s original audiences had to use their imaginations to create the landscape. (Think The Tempest and A Midsummer Night’s Dream.) If you take your production outdoors, your set designer won’t have to create the landscape either. Staging the whole play outside may be the most practical thing you can do—and the safest!

One of the main reasons theatres across the world are still doing Shakespeare after 400 years  is because his works are in the public domain. This makes his plays incredibly easy to produce from an administrative perspective because there are no play licensing fees to budget for or publishing contracts to negotiate. And with the emergence of digital theatre and hybrid productions, no additional streaming contracts from the author are required. Moreover, you can also cut the script down to a more manageable run time for your production needs. Some playwright estates will shut down a production for changing a single line or word in a script, but Shakepeare’s work gives you the flexibility to cut scenes or entire storylines.

As you can see, even in these challenging times, you can still make Shakespeare work for you. On the Stage can help you make most of your next production with our all-in-one solution for ticketing, promotion, streaming, merchandise sales, and more!

How To Secure New Equipment for Your Theatre Department