Theatre Recommendations for the Fourth of July 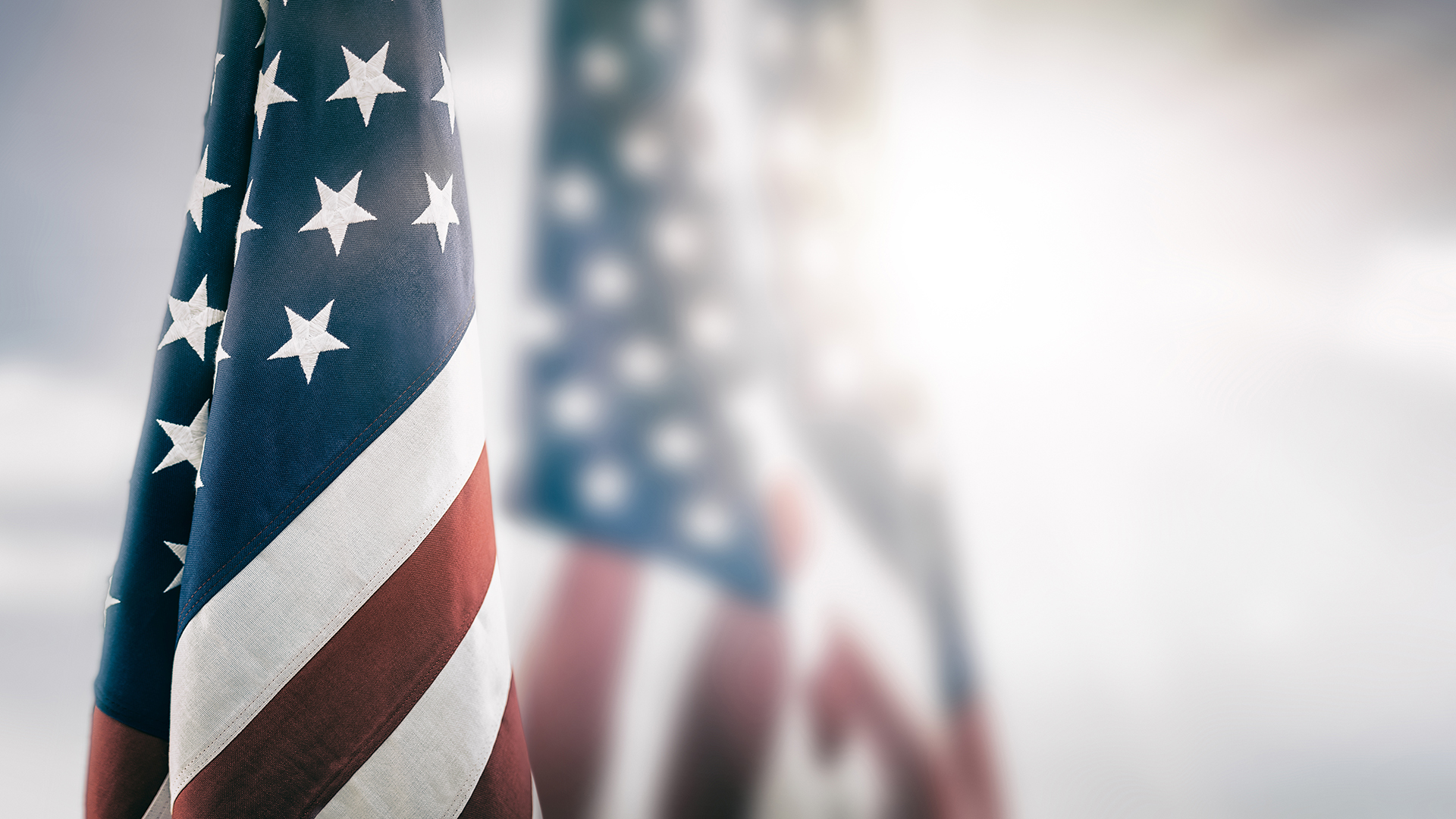 Happy Fourth of July, theatre folks! As you bask in the glory of a long weekend, you may want to indulge in a few American-themed performances. On The Stage can recommend a few showcases to get you in the spirit.

The beauty of American-themed theatre is that the story of the ‘everyday American’ can be defined in countless ways. Our history is not always a happy one, so the following includes lighthearted fare, plus more in-depth examinations of the people, choices, and incidents that define the United States over time.

Known officially as Hair: The American Tribal Love-Rock Musical, this show is set during the Vietnam War and tackles topics including hippie culture, the sexual revolution, and anti-war sentiments.

Main character Claude is drafted and must decide what his future will look like. Will he be a cog in the war machine, or a conscientious objector?

For those who want to venture all the way back to our country’s founding, 1776 follows protagonist John Adams as he urges his fellow Founding Fathers to sign the Declaration of Independence.

Other historical characters include Benjamin Franklin, Thomas Jefferson and Martha Jefferson. There is also a 1972 film version of the show that goes by the same name.

Although this musical wasn’t received well by critics, 1600 Pennsylvania Avenue attempts to shine light on the effect race relations have played in the U.S. over the last century. This was also Leonard Bernstein’s final Broadway show before his passing in 1990.

Set at the turn of the 20th century, Ragtime utilizes fictional portraits and real-life events to explore American issues including racial tension, the fight for labor rights, and the struggle of immigrants.

Several viewpoints are represented and include voices from the African American community, white upper-class suburbanites, and Eastern European immigrants.

If you’re looking for a musical with multiple points of view, The Civil War should be your pick. Characters offer their frames of reference on not two but three sides of the titular war – the Union, the Confederates, and the slaves.

This comedic historical rock musical highlights the life, accomplishments, and major mistakes of U.S. president and founder of the Democratic Party, Andrew Jackson.

Instead of a staid recreation of his life, the musical paints Jackson as an emo rock star. Issues covered include populism, the Indian Removal Act, and his tumultuous relationship with his wife.

This musical showcases the story of the historical Scottsboro Boys trial, in which nine African American teens were accused of rape in 1930s Alabama. Some of the accused were as young as 12.

The show highlights the case’s lack of evidence and due process, exposing the racial bias in the U.S. justice system.

Of course we wouldn’t cover American-themed theatre without including the smash-hit Hamilton! The show – which includes both rapping and singing – showcases the life and times of Founding Father Alexander Hamilton from his arrival into the U.S. until his death in 1804.

If you haven’t seen this one yet, what are you still doing here?!

One of the most compelling points of American history is the civil rights movement, and Freedom Riders covers the true story of Diane Nash, Congressman John Lewis, and others who rode interstate buses in mixed racial groups through the South in the 1960s. Viewers will see the characters challenging local laws and customs that enforced segregation.

In between dips in the pool and lighting off fireworks (safely!) take a minute to reflect on American history with a theatrical performance. Happy viewing, and happy Fourth of July!

7 Ways to Promote Your Next Show