Whether you're staging your show in a traditional theatre space or producing online for a remote audience, there can be many benefits to working with a smaller cast. From more focused rehearsals to simplified social distancing, reduced production costs to increased character development, here are 10 shows featuring small or flexible cast sizes that can shrink or expand based on your needs. 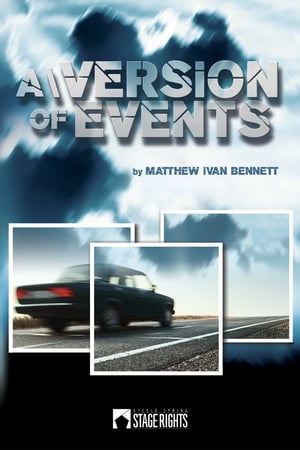 Synopsis: A road trip may be just what Hannah and Cooper need to salvage their marriage from the wreckage of a recent tragedy. While Hannah is content to play car games, Cooper is determined to confront the details of the traumatic event that has led them on this journey to reconnect. As they fight through the traffic and the secrets between them, Hannah and Cooper travel in and out of their memories and must both question whether they can trust each other—or themselves. At once humorous and heartbreaking, A Version of Events masterfully explores the choice between truth and peace in a marriage. 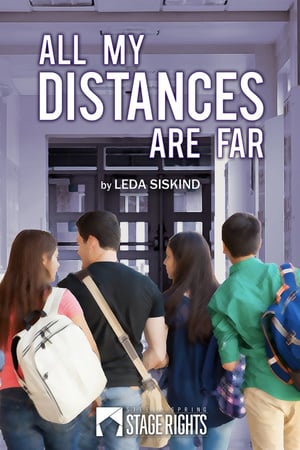 Synopsis: Over the course of a school year, six inner-city high school students are forced to speak with the new school counselor. Through a series of monologues, we meet a diverse group of students including: Ruby, a foster kid who struggles with sobriety as she ages out of the system; Wade, whose Asperger’s poses a unique problem for him when he develops his first crush; and overweight Marcy, an aspiring poet devastated by a cruel prank. Their struggles challenge the experience of the school counselor, who discusses her work in therapy sessions of her own. Beautifully drawn, funny, and heartbreakingly poignant, All My Distances Are Far turns the audience into a silent confidant as each character struggles to make it to the end of the school year. 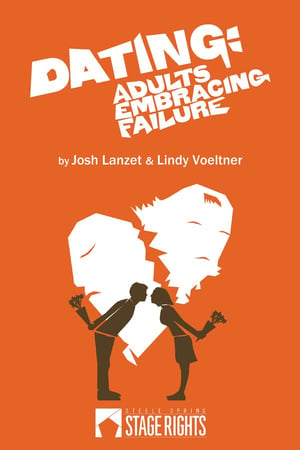 Synopsis:The same combination of humor and heart that made ​I Love You, You’re Perfect, Now Change​ a regional hit will have audiences falling head-over-heels for this sketch comedy concoction. In a series of vignettes, eight couples ‘Bumble’ through the frenzied world of dating in search of ‘eHarmony’ and a ‘Match’ that lasts. With all of the pickups and hiccups that come with first impressions and final goodbyes, Dating: Adults Embracing Failure ‘Tinder-ly’ proves that love can conquer even the world’s worst one-liners. 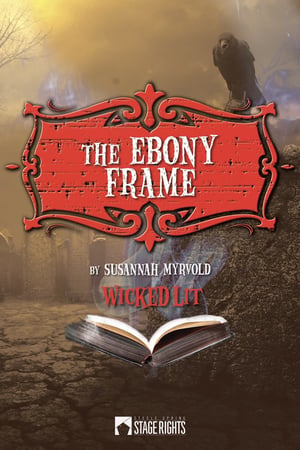 Synopsis: Henry Devigne is reunited with his lover from a past life, through the dark magic of an enchanted portrait. The only catch is: he has to give up his soul to keep her. He's more than happy to do it, but their satanic wedding doesn't go as planned. 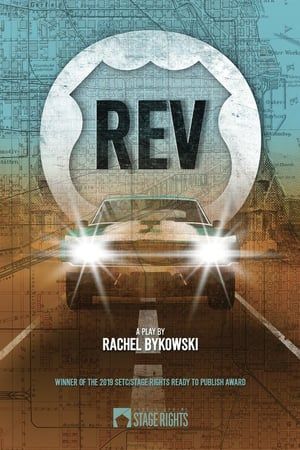 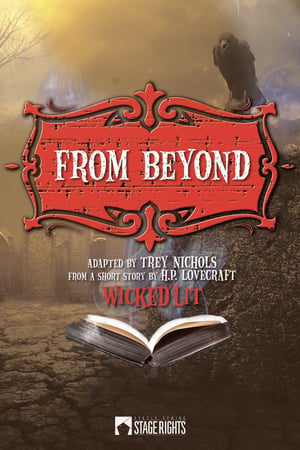 Synopsis:When a great discovery turns deadly, a highly regarded scientist is forced to choose between trusting his eyes or following his brain in order to survive. H.P. Lovecraft’s tale of insanity and science gone awry comes to life in this chilling adaptation. 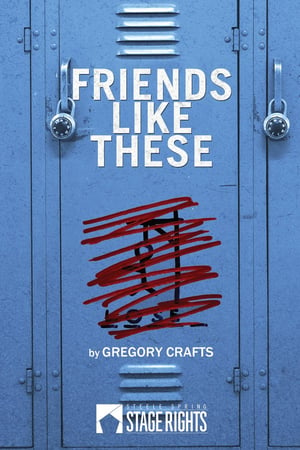 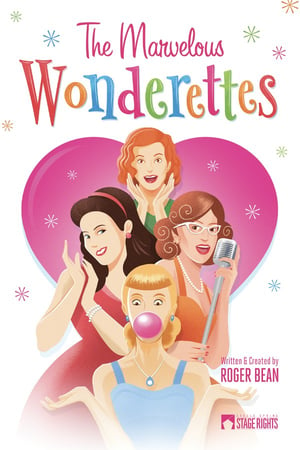 Synopsis: This smash Off-Broadway hit takes you to the 1958 Springfield High School prom, where we meet Betty Jean, Cindy Lou, Missy, and Suzy: four girls with hopes and dreams as big as their crinoline skirts! As we learn about their lives and loves, the girls serenade us with classic ‘50s hits including “Lollipop,” “Dream Lover,” “Stupid Cupid,” and “Lipstick on Your Collar.”  In Act II, the Wonderettes reunite to take the stage and perform at their ten-year reunion. We learn about the highs and lows the girls have experienced in the past decade and are charmed to find that no matter what life throws their way, they will conquer it together. Featuring over 30 classic ’50s and ’60s hits, The Marvelous Wonderettes will keep you smiling in this must-take musical trip down memory lane!

A One-Act Version (Wonderettes '58) of this show is also available! Make it home by curfew in this delightful prom-only version of the smash Off-Broadway hit. 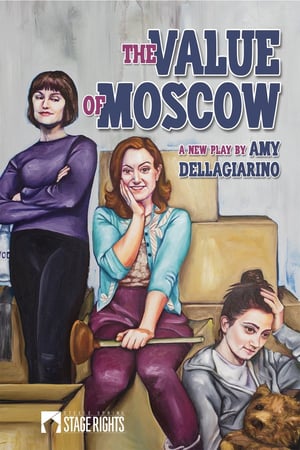 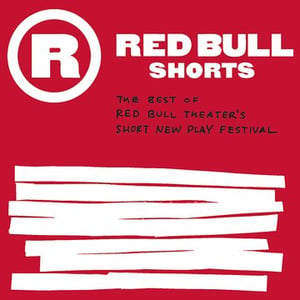 Synopsis: In the hands of great playwrights, the 10-minute play is a highly entertaining dramatic form.

Ticketing, Promotion, Audience Engagement, and more...including an easy-to-use production and streaming platform created specifically for theatre. You focus on the art, we'll take care of the rest! Find out how On The Stage can support your next production.