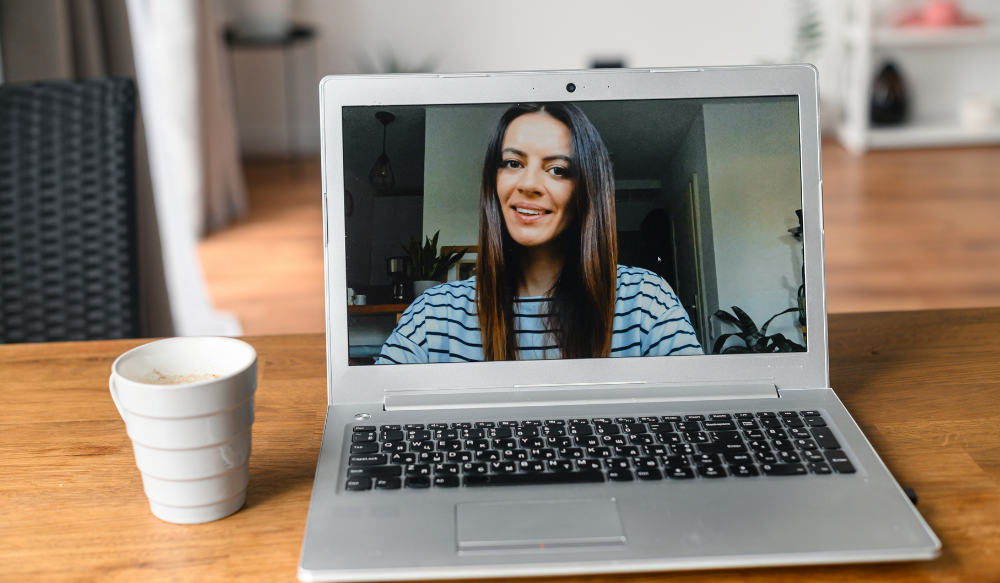 Theatre is an intrinsically interactive art form. Even with a solid fourth wall in place, we're used to being in the room while the action unfolds and feeling the energetic exchange between the actors and their audience. But now that so much theatre is taking place as a virtual production - with actors logging in on remote devices from different locations - that synergy can be difficult to achieve.

So take a cue from the professional theatre world, which, fortunately for the rest of us is, is already ahead of the curve.

While we'd all love to replicate the in-person experience, we're much better off accepting the new reality and figuring out how to make the most of it. But that doesn't mean settling for so-so results! Instead, think about how the virtual production environment will shape the show itself, and then let that inform your approach to casting.

To set yourself up for successful online auditions, follow these outside-the-box guidelines:

With the access and flexibility afforded by today's technology, the recent trend in professional casting has already been leaning toward actor-submitted self-tapes. If you’ve never worked in this way before, think of now as your chance to push your own creative boundaries and shake up some old routines that may not be serving you as well as they once did.

The opportunity to self tape gives actors more control over their work, which means you’ll likely receive better submissions. It also makes the process run much more smoothly than it otherwise might if you tried to hold live auditions online.

With self-tapes, you won’t have to worry about your next actor accidentally entering the room before you’re finished with the current one. You can avoid the inevitable clumsiness of rhythm and pacing altogether by letting the actor send their submission in a ready-made package.

Above all, make it as easy as possible for actors to give you exactly what you need to make the right decisions for your virtual production. That includes not just the format of your audition process, but the way you ask them to engage with the material, as well.

Remember, your main goal is to see each actor's best work. Focus on monologues, so your actors won’t have to scramble to find a reader. And skip directly to the sides instead of asking actors to choose their own material. Since you won’t have the benefit of being in the room with auditioners anyway, you’ll find what you’re looking for most efficiently by working with the script you’re actually looking to cast.

If you are committed to live auditions, consider the logistics before you make your announcement. You might normally schedule an open call and expect actors to wait for their turn to read. In a virtual production space, however, this approach can make for a good deal of confusion and less-than-compelling performances.

To avoid awkward interruptions, schedule individual appointments with each actor and keep to a tight schedule. On The Stage's easy-to-use Virtual Performance toolkit allows you to set this up right inside the platform. You can even send invitations, meeting links, and reminders in just a few clicks, so you can focus on the auditions themselves with peace of mind that the tech is taken care of.

If you want or need to hold callbacks, narrow your lists as much as possible first, then schedule one-on-one sessions to work in depth with individual actors.

Remember, a virtual production is more like a staged reading than a fully mounted show. Your actors will never be in the same physical space with one another, which makes chemistry less of a factor in casting, for better or for worse.

If you do want to see a pair of actors working together, just schedule a private callback for that purpose and invite them both. Just remember to bring them in and out into a new meeting if you need the same person to read with more than one potential scene partner.

The stripped-down nature of a virtual production presents obvious creative challenges, but it also opens up exciting possibilities. Without the usual spectacle of the full theatrical experience, your audience’s disbelief will already be generously suspended. This lets the acting take center stage. It also lets you make bolder casting decisions than you might if you were more focused on matching the audience’s expectations.

Think outside the regular boxes and take a risk. You might discover something about your story that hasn’t yet been told. In a less business-as-usual production, how might your characters look? What new motivations might they find from different perspectives of size, ability, ethnicity, gender, and so on?

But remember, gimmicks rarely make for good art. What we’re suggesting is that you embrace the fact that you’re being forced to think creatively in new ways and consider unexpected casting choices, made with integrity and in service to the work itself.