Holiday Shows Everyone Can Enjoy 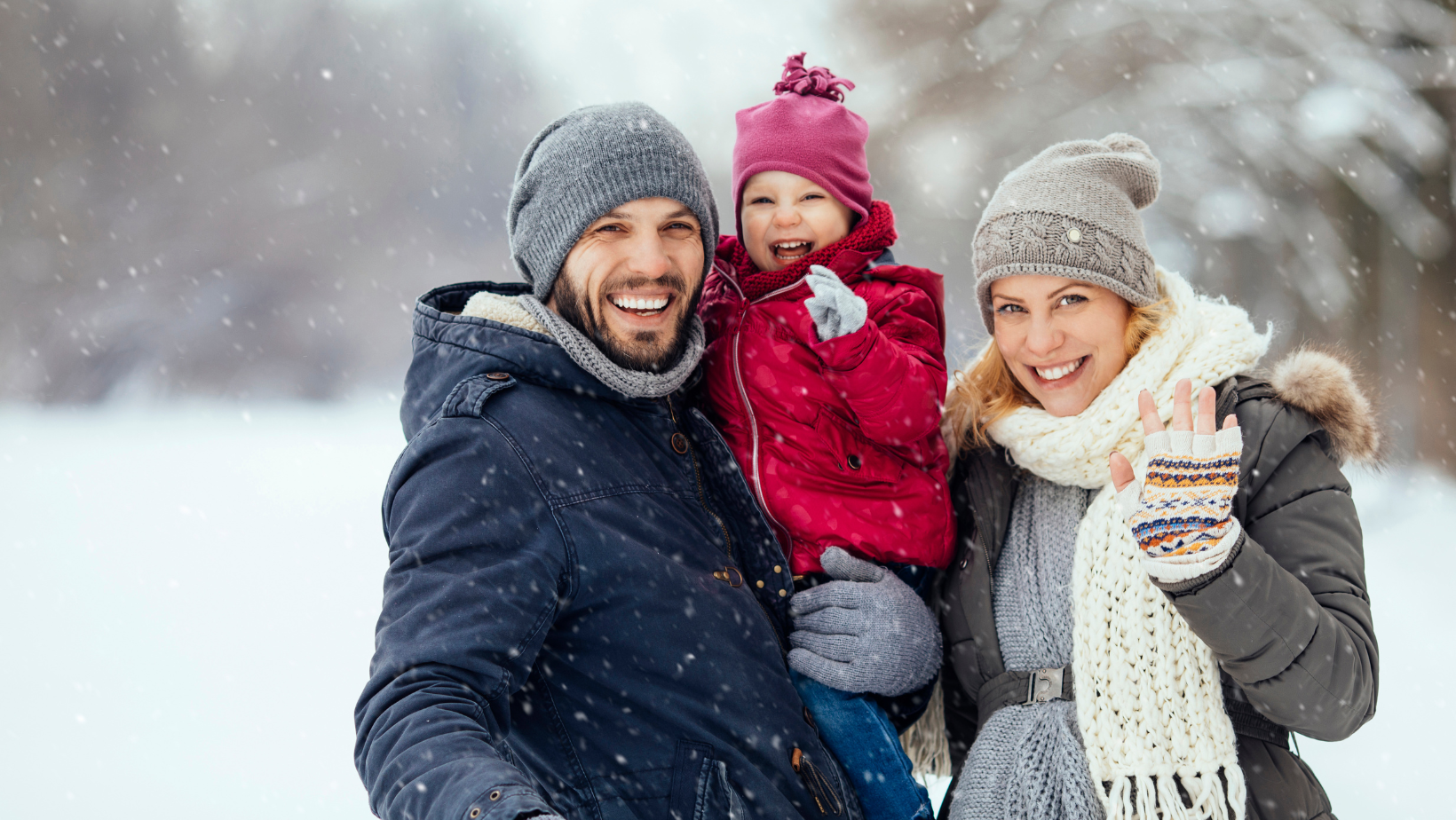 Since we’re smack dab in the middle of the holiday season, you may find yourself with some extra time to enjoy much-needed relaxation. If you’re on the hunt for theatrical showcases to watch, we offer a smattering of musicals that are festive and inclusive – so everyone, regardless of how they celebrate, can sit down together and commemorate the season.

The Sound of Music

Transport yourself to Salzburg, Austria, and enjoy one of the beloved musicals of all time: The Sound of Music. Watch as Maria, a failed nun, takes on the job of governess to a pack of feisty but loveable Von Trapp children. Fans of all things romance will enjoy watching the chemistry sizzle between the stern Captain Von Trapp and the lovely Maria, and those who want to sing along have a variety of tunes from which to pick! (“Sixteen Going on Seventeen,” “Do-Re-Mi,” “My Favorite Things,” anyone?)

The curly-haired orphan Annie will surely steal your heart – no matter which rendition of this classic movie musical you pick. This one has some deep roots: originally, it’s based on the Harold Gray comic strip Little Orphan Annie, alongside the 1885 poem of the same name, written by James Whitcomb Riley. Watch as orphan Annie goes from ‘rags to riches’ as she’s adopted by the benevolent Daddy Warbucks … but she first must avoid the angry Miss Hannigan as she attempts to thwart Annie’s happy new life.

Based on the classic 1946 Frank Capra film, It's a Wonderful Life, this musical mostly follows the plot of the film starring Patrick Stewart. Set in 1945, the musical follows a depressed, suicidal man who, after a bad business deal, believes those around him would be happier if he didn’t exist. His guardian angel swoops in just in the nick of time to show him just how wrong he is, proving it is a wonderful life, indeed.

Beauty and the Beast

This musical, adapted from Walt Disney Pictures' musical film of the same name, also takes some inspiration from classic French fairy tales. Watch as a cruel prince falls under a terrible curse, making him into – you guessed it – a beast. He must find true love to break the curse … and thus imprisons a beautiful young lady, Belle, to help him lift it. (Does his logic make sense? No. But it’s entertaining!) A tale of second chances, friendship and love, this one’s ideal for the holidays.

The Wizard of Oz

This movie musical requires little introduction! The 1939 fantasy film follows Dorothy and her canine companion, Toto, as they’re transported to the magical world of Oz after a tornado in their home state of Kansas. Watch as the duo encounters new friends – the Scarecrow, the Tinman, and the Cowardly Lion – and learns some life lessons along the way. There’s no place like home, after all!

Con man Harold Hill will likely steal your heart in this revered movie musical. Hill, posing as a boys' band organizer, goes city-to-city selling band instruments and uniforms with the promise of teaching said boys music. However, Hill is no musician, and plans to skip town with the money. That’s his course, until he encounters lovely Marian the librarian, who sees through his con man persona and sets him on the path of good.

Combining a handful of Brothers Grimm fairy tales, Into the Woods follows Little Red Riding Hood, Jack, Rapunzel, Cinderella, and a bevy of other characters as they meet within the woods. It begins with a childless baker and his wife, on a quest to start a family, but a bevy of hijinks ensue!

A colorful explosion of zoot suits and fedoras, Guys and Dolls follows a group of gamblers in Manhattan. Con man Nathan Detroit has just been busted for his illegal craps game and needs to find a new venue, STAT. Enter Sky Masterson, another rough-and-tumble con man who loves a good gamble. Nathan, in need of money, bets Sky that he can’t take the “doll” of Nathan’s choosing to Havana, on a date. Sky agrees, but Nathan chooses an uptight Evangelist named Sarah Brown. Of course, Sky – the guy – falls madly in love with Sarah – the doll. But can he change his wicked ways for true love?

Based on the 1982 film starring Dustin Hoffman, Tootsie follows Michael Dorsey – a New York actor who’s been labeled “difficult to work with.” Desperate for jobs, Dorsey adopts a new persona and a drastic new look, which he dubs Dorothy – an older Southern actress. He quickly lands a role in a premier musical, a cheesy sequel to Romeo and Juliet entitled Juliet’s Curse. This silly, feel-good musical is perfect to watch around the holidays.

Here’s hoping you get plenty of free time around the season to enjoy this and other musical gems. If you’re got more downtime than you planned and are brainstorming ways to improve your theatre for both yourself and your guests, On The Stage can help. Book a personalized demo now to learn more about improving your platform – from ticketing to merchandise, marketing, engagement, fundraising and more. Happy holidays!

2022 Curtain Call: This Year in Broadway