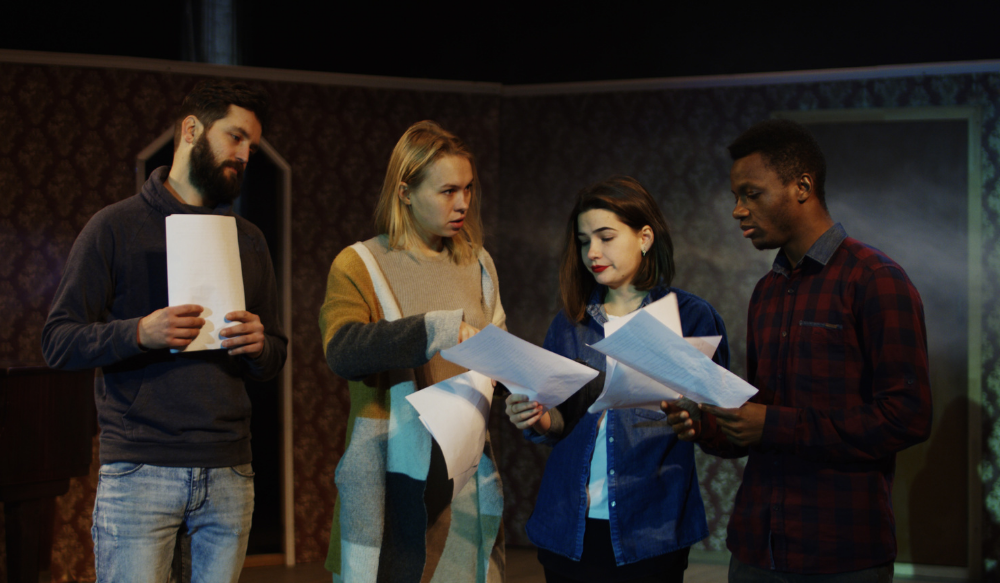 Not everyone who loves theatre is meant to act! In this three-part series, we'll explore other production roles that students can take on—plus, how theatre educators can help nurture their creativity and encourage individualized growth off the main drama department path. First up: Student Directors.

Our goal as teachers is, of course, to support our students' learning in any and all areas of theatre for which they have a passion. This includes students who are interested in doing our job!

Student Directing is a natural fit for students with big-picture vision who are interested in growing their skills in leadership, analysis, and interpretation beyond a single character. Here are some ways to facilitate their learning:

It's often ideal to engage students who are interested in directing in an Independent Study.

Many schools have detailed curricular requirements already defined. If your school supports such projects, work with the administrator or committee in charge of granting these curricular enhancements to learn, along with your student, about the process.

In my own experience, I've been given class time with these students and their independent study work has appeared on their transcripts—an important issue for those pursuing college-level theatre courses.

Our Student Directing curriculum has included:

If your school does not have an Independent Study program that provides you and your students with the classroom time to pursue this work, you can investigate other possibilities, such as working outside of class time or during free periods. Or, perhaps you can help to create an Independent Study program at your school so that the process is already in place for the next student!

There’s no better way for an aspiring director to learn the ropes than by shadowing or assisting you in directing a show. These students can also be a great help to you and the production team in many ways!

In fact, the role of the Assistant (Student) Director can dovetail nicely with that of the Stage Manager, with specific roles and duties being delegated by the Director and the Tech Director.

This type of work can be assigned in conjunction with an Independent Study or as a standard practice for each show produced at your school. Either way, try to involve the Assistant (Student) Director in as much of the process as possible and also set aside time to meet with them to answer questions and process their experiences.

A great, lower-commitment option is for an aspiring Student Director to work with other acting or playwriting students to direct scenes and monologues in class or as part of a formal performance.

In a case such as this, it is still be important for the Student Director to study the discipline of directing in some way, rather than just jumping in without any background or planning. Almost any of the curriculum that’s included in the Independent Study option could also be implemented to support scene or monologue direction learning.

The ultimate goal of any program for Student Directors is for them to work on an independent production, with your guidance.

The what here is ultimately less important than the how, so don't be concerned with the format of the final product. Whether they direct monologues, scenes, short plays, or full-length plays or musicals for public performance, the fledgling director's experience should be focused on the process and the learning experience. You may even want to pair your Student Director with a student playwright!

Clearly, there are some obstacles to overcome in implementing such a program, including:

Where and When to Offer Student Directing Programs

There are many models and opportunities for creating supportive experiences for Student Directors. For example:

While the work can be challenging and might even require you to take on extra obligations that aren't as supported by your school, the rewards are many. And, fortunately, resources like On The Stage are here to make the business side of production—including marketing and sales, box office management, even online production and streaming—easy to manage and easy to teach.

How to Promote Your Online Performance in 3 Easy Steps

Pandemic Theatre: How to Program for Your Drama Department During COVID-19 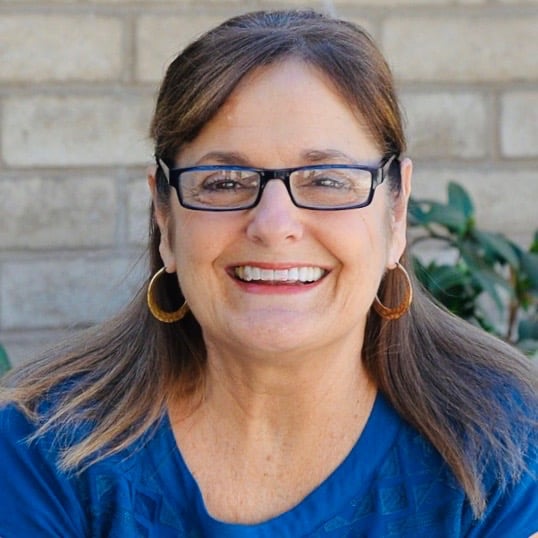