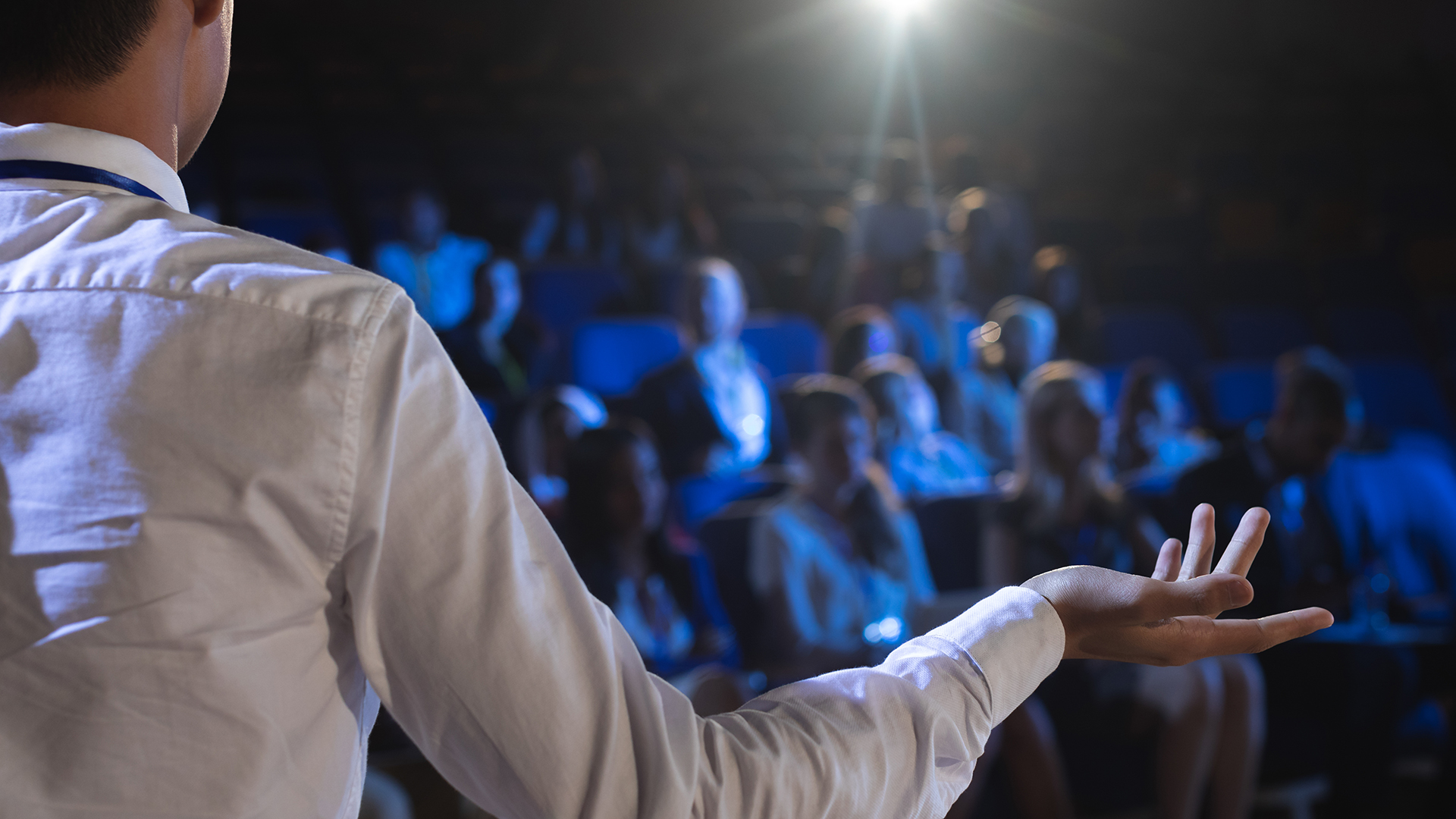 Theatre lovers, did you know May marks Asian American and Pacific Islander Heritage Month? During this time, we recognize the many contributions and influences of the AAPI community to the history, culture, and achievements of our country.

What better way to celebrate this month than to take a dive into the contributions of the AAPI community in the realm of theater?

AAPI Actors and Playwrights to Know

America is a melting pot, no doubt about it, and the AAPI community has emerged triumphant in the world of entertainment – from film and TV series to our beloved theatre. The following are a few mavericks and creators to know, both throughout history and working today.

Linda Cho – Designer Linda Cho has created show-dropping costume design for some of theatre’s biggest shows, including A Gentleman’s Guide to Love and Murder (for which she won a Tony for Best Costume Design), Anastasia, and The Velocity of Autumn.

Kai Harada – Lighting and sound design are integral to a great Broadway show, and Kai Harada knows that more than most. Harada won a Tony Award for Best Sound Design of a Musical for his work in The Band’s Visit. He’s also been involved in some of theatre’s biggest ventures, including The Sound of Music, Wicked and Follies.

David Henry Hwang – Described as the “most important dramatist of American public life since Arthur Miller,” by Time, Hwang is a Tony Award winner as well as a three-time finalist for a Pulitzer Prize. Notable works by Hwang, M. Butterfly, Yellow Face, and Soft Power. In addition, he’s the most produced living American opera librettist. Talk about a powerhouse!

Willa Kim – Tony Award winning costume designer Willa Kim has worked on musicals including Gypsy, The Music Man, and Bells Are Ringing. Kim won Tony Awards for Best Costume Design for Sophisticated Ladies and The Will Rogers Follies, and was also a pioneer in the world of dance costuming in theatre.

Ming Cho Lee – Ming Cho Lee, called the “dean of American set design,” was known for his postmodernism and non-literal and abstract design, for which he won a Tony for his work in the play K2. He worked in a variety of regional theatres and was also a professor at the Yale School of Drama.

Mimi Lien – A force on Broadway and at regional theatres across the country, Mimi Lien’s background in architecture helped her find success in the world of theatre. Lien won a Tony for her set design in Natasha, Pierre, and the Great Comet of 1812.

Phillipa Soo – Yes, we’re talking about Eliza Hamilton! The Tony Award nominated and Emmy winning actress took the world by storm in the original run of Hamilton. She went on to star in the musical Amelie and CBS show The Code.

Conrad Wayne Ricamora – Perhaps best known as Oliver on ABC’s How to Get Away with Murder, Conrad Ricamore is also a talented stage actor that has worked on off-Broadway shows including Here Lies Love and Soft Power.

Susan Soon He Stanton – A playwright and screenwriter, Stanton currently works on the lauded HBO show Succession (for which she’s won a WGA and Peabody). She’s also amassed a variety of awards for her plays, which have been produced nationally and internationally.

BD Wong – BD Wong rose to critical acclaim from M. Butterfly – the play by the aforementioned playwright Hwang. All for his role as Song Liling, Wong won a Tony Award, Drama Desk Award, Outer Critics Circle Award, Clarence Derwent Award, and Theatre World Award – the only actor on Broadway to ever do so.

Ways to See and Support

A great way to support the AAPI community? See and read the works they’ve created! Here’s a listing of a few to stream, find online, or visit in-person.

Vietgone
By: Qui Nguyen
Medium: Novel
Qui Nguyen – a popular screenwriter who has worked for both Disney and Netflix – wrote this novel based upon his parents’ real-life meeting in an Arkansas refugee relocation camp in 1975.

No-No Boy
By: Ken Narasaki
Medium: Play
Set after World War II, this play – adapted from the novel by John Okada – tells the story of Ichiro, a draft resister, after he is released from prison for his decisions. The protagonist struggles to accept his own fate while his community rebuilds around him.

Butterfly
By: David Henry Hwang
Medium: Play
The aforementioned David Henry Hwang is, to put it lightly, a staple in the Broadway and theatre community at large. His most lauded work, M. Butterfly, showcases a tragic love story between a French diplomat and a Chinese opera star. The play draws from the opera Madama Butterly, written by Giacomo Puccini, and explores the clouded and often incorrect Western perception of the East.

Daybreak
By: Joyce van Dyke
Medium: Play
Daybreak tells the story of two Armenian women who are both friends and survivors of the Armenian Genocide of 1915. Within the story, they are transported with their families into the 21st century.

Allegiance
By: Jay Kuo
Medium: Musical
Allegiance, a story inspired by the personal experiences of George Takei, is set during the Japanese-American internment of World War II. The story follows the Kimura family, forced to give up their farm and relocate to the Heart Mountain internment camp in Wyoming. The musical delves into what it meant, at that perilous time, to identify as both a Japanese and American.

Resources for the AAPI Community

Whether you’re looking for work, help with your mental health, or just a community to lean on, a variety of programs and resources are available to the AAPI community.

Based in L.A., the East West Players is the nation's first professional Asian American theatre organization. Founded in 1965, the company produces theatrical works as well as educational programs that “give voice to the Asian Pacific American experience today.”

Created in the wake of the pandemic, the Stop AAPI Hate reporting center is a joint effort between the Asian Pacific Planning and Policy Council (A3PCON), Chinese for Affirmative Action (CAA) and the Asian American Studies Department of San Francisco State University. The center is described as a coalition of more than forty community-based organizations that “tracks and responds to incidents of hate, violence, harassment, discrimination, shunning, and child bullying against Asian Americans and Pacific Islanders in the United States.”

The AMHC uses projects including social media groups, video web-series and resource libraries to provide support and “facilitate the difficult conversations that need to happen to move forward.”

So, what are you waiting for? Celebrate the numerous accomplishments of the AAPI community before May comes to an end … and after, too!

Guide to Organizing and Storing Props and Costumes Over the Summer

How to Engage Your Community During the Summer Months

The Benefits of Ticket Scanning