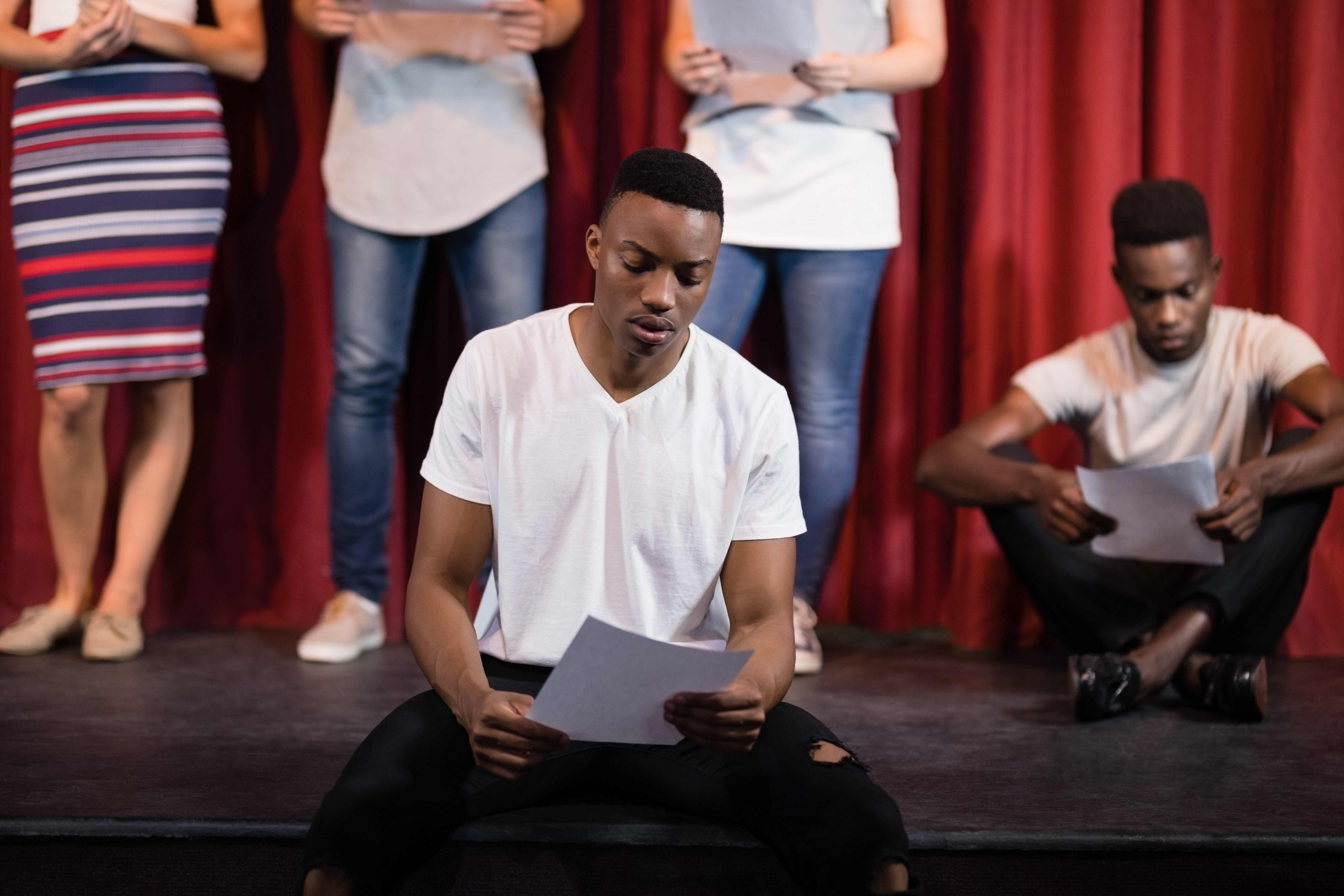 As a director, dealing with prejudice and injustices from the African American perspective isn’t easy. While these issues are very prevalent, it’s often hidden or not addressed on stage. These plays highlight those perspectives and experiences, showcasing actors of color and the works of African American playwrights in an effort to provide insight to audiences. These plays are a proud reflection of black theatre and can be used as a springboard for audiences to take the time to understand others better while teaching the rules of compassion to both actors and viewers. 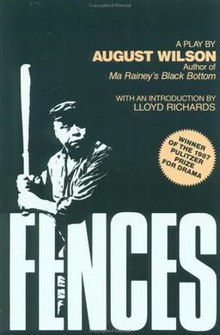 Emotional baggage affects people in different ways. The story of Troy Maxson, a star in the Negro baseball league takes audiences into his world, where he wasn’t able to play in the major leagues due to segregation. Bitter and angry for most of his life, this play deals with the consequences from an emotional and mental standpoint as he navigates relationships with friends, family and most of all, himself.

Portrayed in eleven short stories, The Colored Museum lends perspective on what black Americans have gone through and continue to go through over time. From the everlasting effects of slavery to deconstructing black stereotypes, this production shines a light on the differences in privilege, how things are handled, and how perception must be reshaped to move forward.

As a family friendly play, directors can attack these social issues through the power of acting. Good for people of all ages.

The Amen Corner by James Baldwin 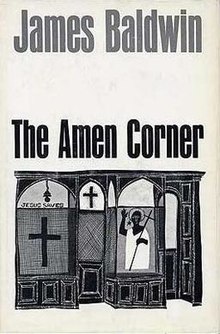 Religion has played a significant role in the history of black communities; the main character Margaret is no different than any other woman who has dedicated her life and purpose to the church and god. A glaring look into how “church folk” may handle things, it demonstrates how hiding behind religion isn’t the best answer after all.

Directors navigating plays at churches, high school, college theatre, and community and professional theaters will  have audiences shocked by revelations, but encouraged by the underlying message.

The Bluest Eye - Adapted by Lydia R. Diamond from the novel by Toni Morrison

Set in the 1940s, The Bluest Eye tackles the prevalent social issues of colorism, racism, and emotional abuse on black people, including innocent children. As the main character Pecola starts praying for blue eyes, this play is a glaring observation into the classes of African Americans that penalize others within their race for the color of their skin.

Colorism continues to be a huge issue among the African American community. An interesting purview into the thoughts of others, directors can use this play as a platform for others to check their internal biases and open the door to more productive conversations. 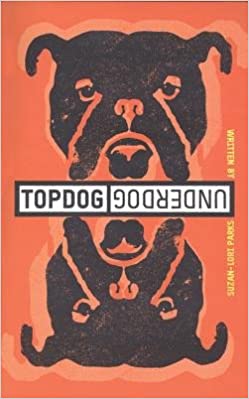 Brotherly Love? 30-year-old brothers Lincoln and Booth are living together after a series of unfortunate events. Left to fend for themselves from their teenage years, they are used to doing whatever they need to in order to survive. Although Lincoln has a job (even though he doesn’t like it), his brother Booth would rather him become a hustler like him. Through this story of racism, relationships, family, competition and healing, directors are able to address these issues, enlightening audiences on the impacts of surviving through difficult times.

A Raisin in the Sun by Lorraine Hansberry 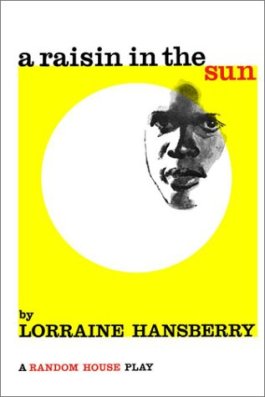 It’s often said money and family don’t mix. The Younger family is a perfect example of this when the patriarch of the family passes away. While everyone has their own plans on what to do with their share of the insurance money, it clearly demonstrates the values and differing dreams and perceptions among generations within the African American family. While frequently taught in schools, bringing the conflicts to life on stage brings new life to a familiar story that's accessible and provocative for audiences at high school, university, and community levels. 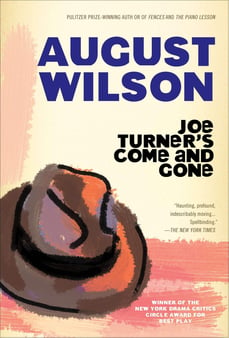 When you’ve been in bondage, it’s hard to imagine being free. Set in 1911 Pittsburgh, Joe Turner’s Come and Gone provides reflection for African American guests of a boarding house who know all too well what it’s like to be enslaved. Now that they are free, audiences are privy to the mental state and processing taking place as it parallels our 21st century lives today. Directors can use this for high school, college and community theater to shed insight and provide outlets for comparison.

Support Your Theatre With The Best Ticketing, Promotion, & Streaming Solution

Producing impactful theatre experiences is already challenging enough - trust On The Stage to make Ticketing, Promotions, Engagement, and Streaming easier and more impactful. Our easy-to-use platform keeps you focused on the art, while we take care of the rest. Contact us or get a free demo today to learn more about our innovative theatre technology solutions.