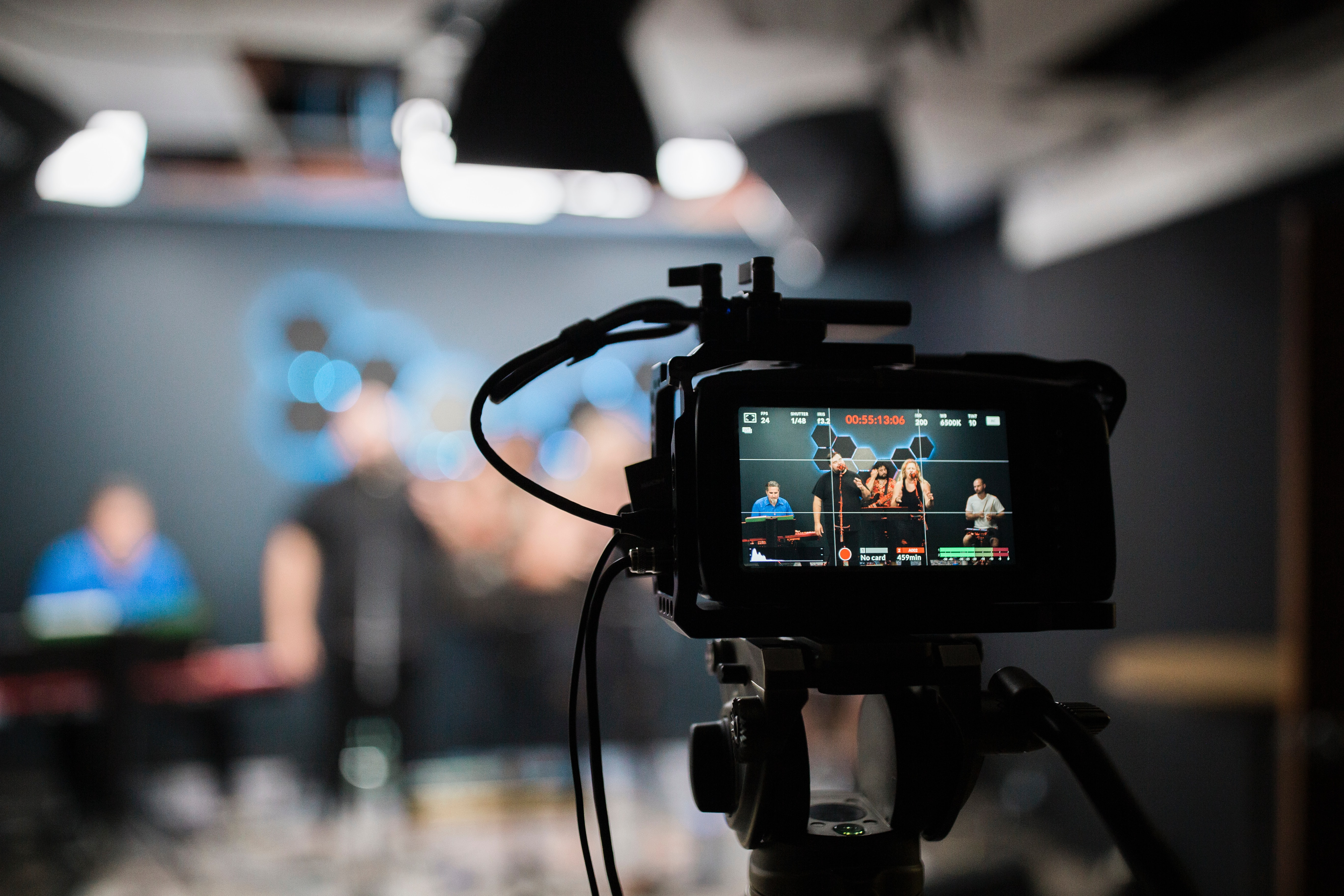 Back in March of 2020, streaming theatre performances seemed like a necessary evil. The pandemic hit the performing arts very hard, and virtual productions were a way to soften the blow. What they were not was a replacement for the traditional theatre-going experience. In the beginning, we all imagined this to be a temporary fix to a terrible situation. Yet, there were some distinct advantages to virtual productions that soon emerged.

Live theatre performances are on the verge of re-opening. As a result, it might seem that it will soon be time to retire streaming productions. But that would be a big mistake. Continuing to offer streaming services alongside live performances benefits theatres and their patrons. It is true a virtual performance will never be able to take the place of live theatre. So let's take a closer look at some of the reasons why a hybrid approach is the way to go.

Today's younger people have grown up with screens. Many of us did not have iPhones and high-resolution laptops until well into adulthood. As a result, viewing live theatre through these mediums can feel alien. Younger audiences have spent a lot of their conscious life interacting through screens. Live interactions over social media make attending live theatre virtually a natural extension.

Attracting a young audience is one of the most important demographics to attract. It is critical to make theatre accessible to this specific audience. It is what will allow a theatre to build its future and expand its base. But getting young people into seats often proves difficult. By offering a streaming option, theatres meet young people where they are, through a medium they are comfortable with.

For theatres that regularly host sold-out performances, this is an obvious boon. Once the show sells out, those who were unable to buy in-person tickets can still attend virtually. This expands both a theatre's reach and its profitability.

Plus, these advantages extend to all performance venues. For a venue where sold-out performances are rare, this still provides a benefit. By utilizing the right promotional techniques, theatres can create a new revenue stream. Streaming productions open up a new world of possibilities for ticket sales for all theatres.

There is a lot of uncertainty in today's world. In response, many Americans feel it is critical to cut expenses and save money. The ability to buy a single ticket for an entire family to a streaming performance provides a cost-effective way to attend.

4. Protect the Safety of Vulnerable Patrons

Despite all the excitement around reopening, Covid is far from over. There are still many groups of people that must take the utmost caution to prevent catching the disease. Those who are immunocompromised may not be able to take an effective vaccine. The elderly remain particularly vulnerable. And those who are under 12 are entirely unable to be vaccinated. Many people continue to feel uncomfortable with large groups of people. By offering a streaming alternative to live productions, theatres provide greater access.

5. Allow People to Attend from Anywhere in the World

Streaming performances allow a theatre to transcend space. Rather than just reaching a local audience, a performance can be viewed by anyone, anywhere in the world. This allows a theatre to expand its audience base to a global reach. Investing in raising the quality of online performances lets a theatre be well-positioned to capture this market.

Those of us who have devoted our careers and passions to theatre can all agree on one thing. It's important that we make it accessible. The arts are for everyone, and streaming performances allow us to reach more people than ever before.

Creating a strong hybrid production takes some work. But implementing the right strategies will lead to not only success. It will also allow you to grow your audience and provide better access to the arts for everyone.

Whether your upcoming production is live, virtual, or both, a major part of its success is promotion. On the Stage can help with that, as well as ticketing, audience engagement and so much more.

Sold Out! Our Guide to Filling Your Auditorium

11 Hot Tips to Get Businesses to Sponsor Your Production