10 Plays with Co-Curricular Content...that You Can Stream Online!

With the pressure on to produce meaningful educational experiences that students and patrons can stream online, it may seem that artistry is out the window. Not so! Check out these 10 titles and get inspired about planning your co-curricular production.

And because every title is available from YouthPLAYS for online performance, your school theatre transition from traditional production to online streaming is easy as done! 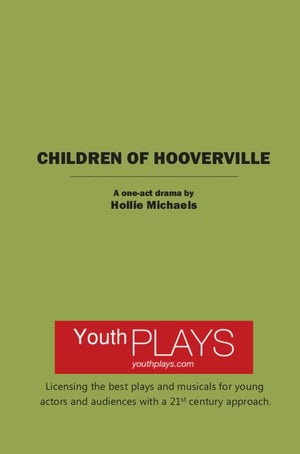 Synopsis: After 13-year-old Elsie Davis loses her family farm to the bank and her brother to the dust storms, she joins family and friends on a forced journey along Route 66 in search of a better life in California. Together they must survive unimaginable hardships and overcome theft, illness and unsympathetic authorities. But when at last they arrive in the Golden State, it may not be the promised land they had hoped for.... 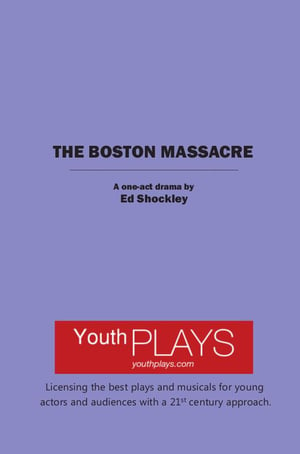 Other details: 45-50 minutes. Suitable for middle school and older actors, and audiences of all ages.

Synopsis: A fast-paced ensemble work exploring the varied accounts of the historic events in Boston Commons that transformed a collection of colonies into a democratic nation.

The Grippe of October 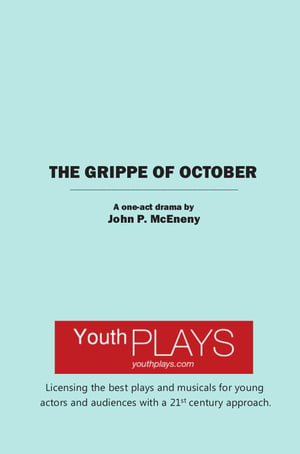 Synopsis: As the Spanish Flu epidemic carves its way through Albany, New York, teenage Alice McMahon's world will never be the same. 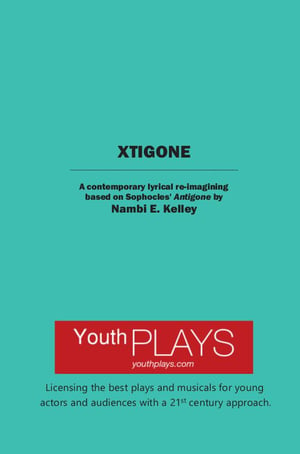 Synopsis: Using hip hop poetry, dance, and and dialogue that pulses with the voice of our cities, this reimagining of Sophocles' Antigone tells the story of the ill-fated Xtigone and her quest for her community's truth. 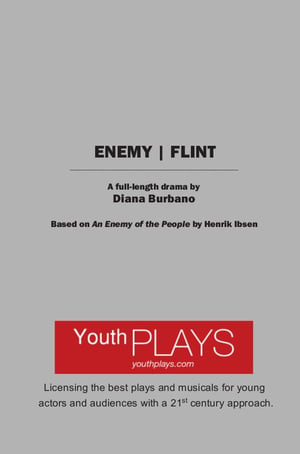 Synopsis: Thia Stockmann, a bright young medical student, has discovered her hometown's water supply has been poisoned. Her data, her personality, and her determination offend first her family, then the town council. then the community. As her friends and allies buckle under pressure, Thia refuses to run from doing what It right, even It that means becoming "an enemy of the people."

Synopsis: Based on real stories, Heartland reveals the stunning truth about the internment of German Americans during World War II and the devastating effect American immigration policies had on their families.

A Girl of the Limberlost 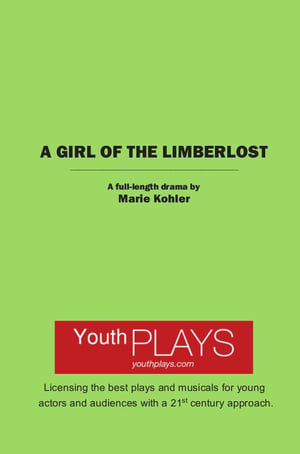 Other details: 95-105 min. Suitable for middle school and older performers, and audiences of all ages. Premiered at Children’s Theater of Madison (Madison, WI).

Synopsis: In the once beautiful Limberlost Swamp, 14-year-old Elnora longs to attend high school, despite her mother's resistance. With the help of friends, Elnora collects butterflies and moths to work her way through school...but will she win her mother’s heart? 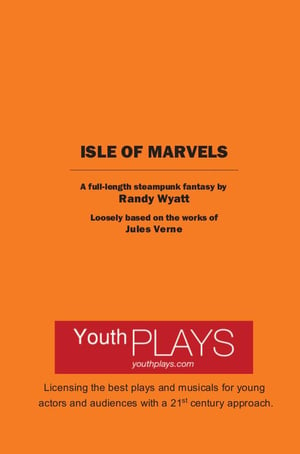 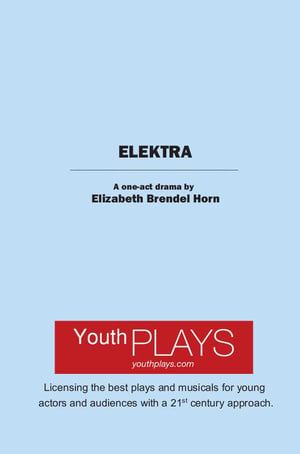 Synopsis: Following the brutal murder of her father at the hands of her mother, Elektra is trapped, in body and mind, as she contemplates revenge and contends with the voices in her head.

Between Mars and Me 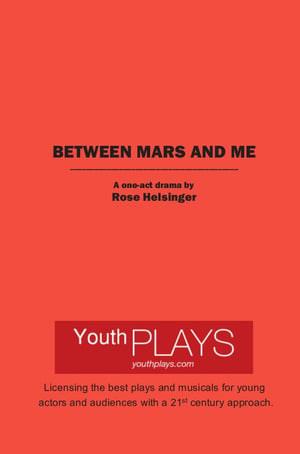 Synopsis: After witnessing 9/11 from his window, a young man withdraws into his apartment, imagining an outside world ravaged by a Martian attack—can his sister bring him back before it's too late?

Schedule a 20-30-minute call today to see if On The Stage is right for your organization.

Which Is Better: Live Theatre or Streamed Productions?

Video on Demand is Your Community Theatre’s Secret Weapon